We understand the real estate industry and its unique challenges.

BuxtoniQ is a partnership of specialists with expertise in rent roll sales, operations and talent recruitment.

Our approach is thoughtful, disciplined and strategic, dedicated to finding the right solution and the best possible result.

Through our extensive network of contacts, we’ll find the best partner for your sale or acquisition and provide advice you can trust.

Smart, intuitive and experienced,
BuxtoniQ is the leader in real estate business advice.

Passion, understanding and strategic skill; these are the watchwords for our service at BuxtoniQ.

Our team is committed to excellence, achieving results and discretion in every conversation. 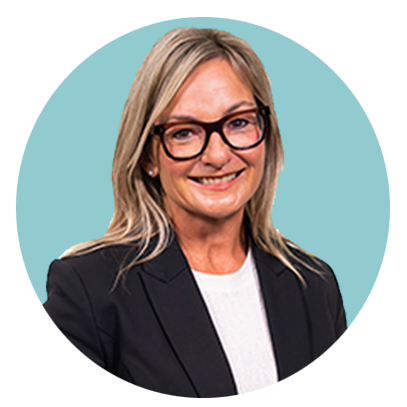 Over a 30-year career, Loretta has been involved in the leadership, strategy and growth of some of Melbourne’s best performing agencies.

Loretta is a thought leader in rent roll operations, valuations, helping clients successfully expand their business and realise the full value of their asset.

She was a key advisor in several acquisitions, managing the process from due diligence and contract negotiations, through migration and integration to settlement.

Loretta’s extensive experience and detailed knowledge of planning, governance and legislative requirements make her an invaluable adviser to our clients. She has served on REIV’s Best Practice and Ethics Committee, Property Management Chapter and Dispute Resolution Panel. 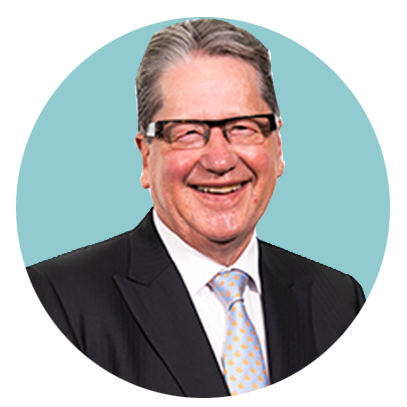 For five decades, John has been one of Melbourne’s most trusted real estate insiders and throughout his career, he’s been involved in some of the largest rent roll and franchise group sales.

A registered valuer for 35 years, John has owned and been a director of several large residential and commercial real estate agencies, including Richard Ellis (now CBRE).

A founding Director of Macquarie Business Broking Services (a subsidiary of Macquarie Group), John’s team was responsible for broking agency sales in Melbourne and Sydney, and John assisted in the creation of REA Group.

Since 2010, John has been leading his consultancy, The Collins Street Consultancy Group; providing broking and guidance to real estate agents and franchise groups. 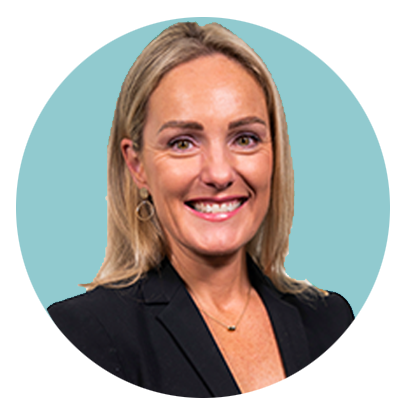 One of the best-known names in Melbourne property, Emma brings a proven executive track record and extensive network of industry contacts to the team.

Emma was a successful commercial and residential agent before deciding to join a property recruitment agency.

Spying a gap in the market, she co-founded Buxton Pratt Consulting in 2003, helping drive it to its place as Melbourne’s leading specialist real estate recruiter. Emma has a long history of advising clients on team structure and succession planning and brings expertise in business sales and financial structures.

Any questions? Get in touch today!